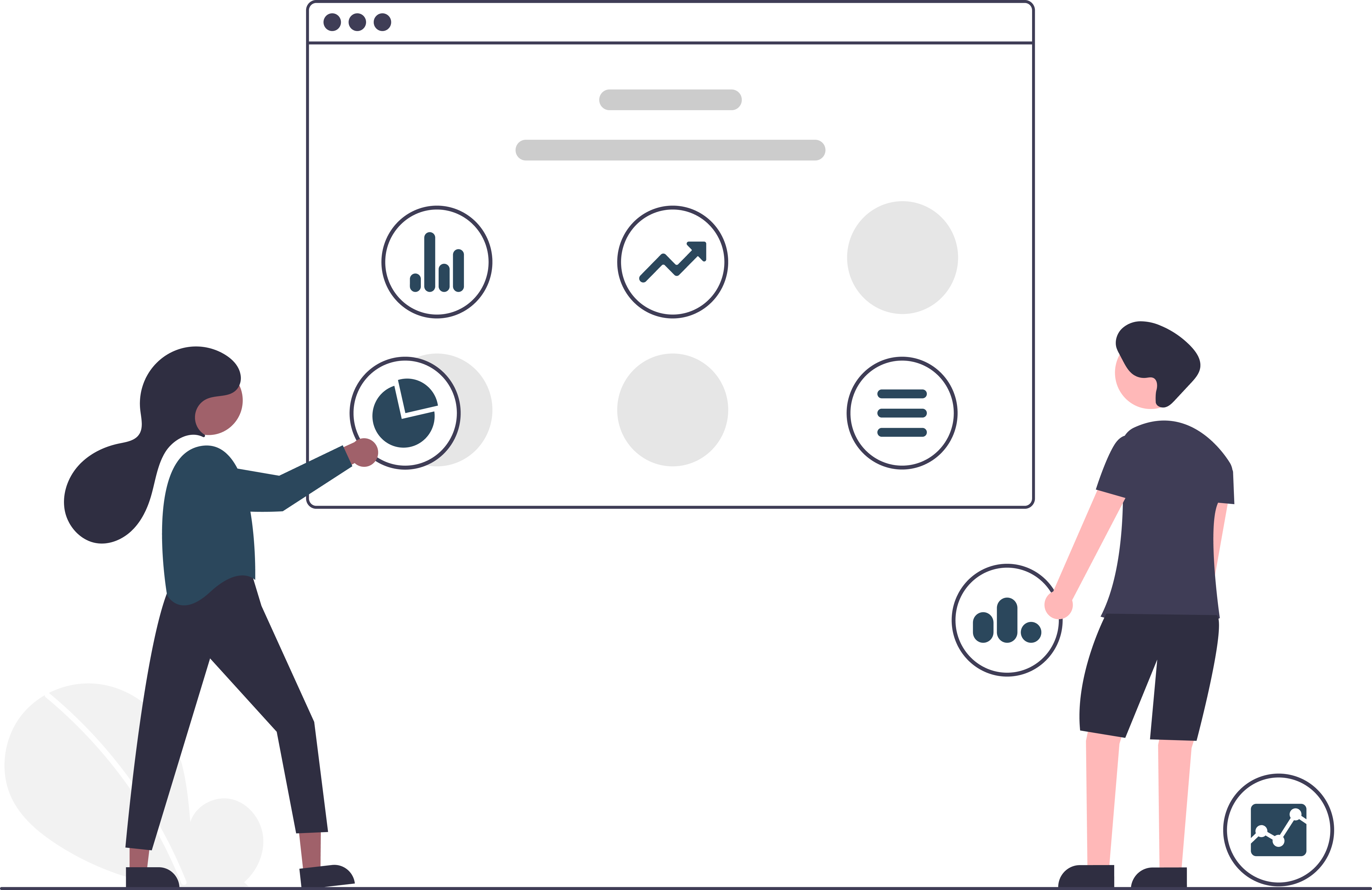 Small Business Mentor is a platform for those interested in starting, growing, or managing their business.

It’s a great question and one of the hardest to answer. It took some time for us to figure out our, “why.” We wanted to be sure we were starting a project for the right reasons.

We have always had a passion for entrepreneurship and growing ideas into businesses. From starting a photography business in high school to helping universities develop entrepreneurship camps, we have been around the block a few times. However, we realized that our passion for growth and innovation could only be surpassed by helping others do the same.

On our own, we are successful entrepreneurs.  If we put our heads together and help as many people as we can to accomplish their dreams, our impact on the world is far greater.

‍Small Business Mentor was created to be the foundation that a new generation of entrepreneurs can grow from. Selfishly, we get to do what we are passionate about full time and dive headfirst into helping businesses grow. Unselfishly, we get to help as many startups, businesses, and organizations as we possibly can. 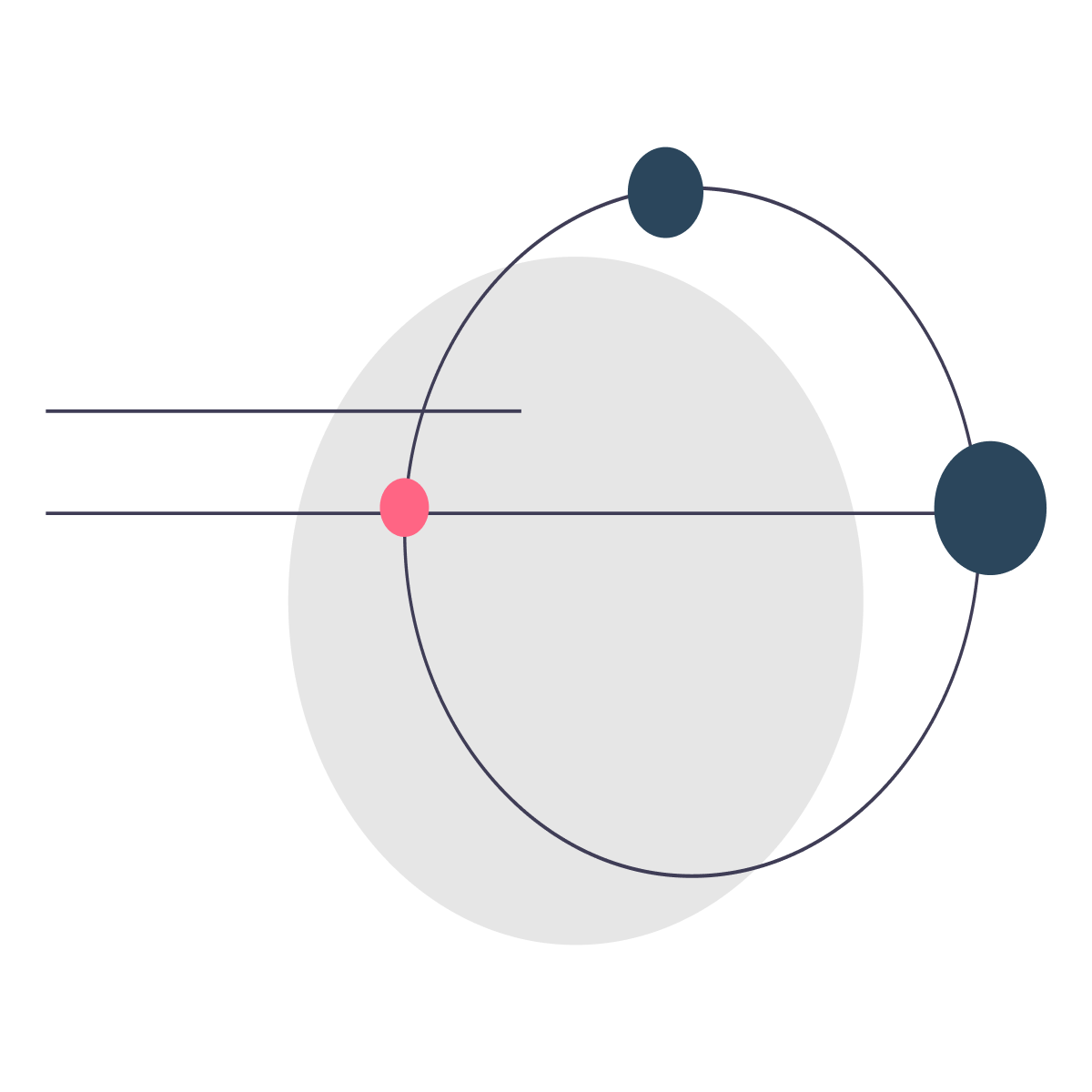 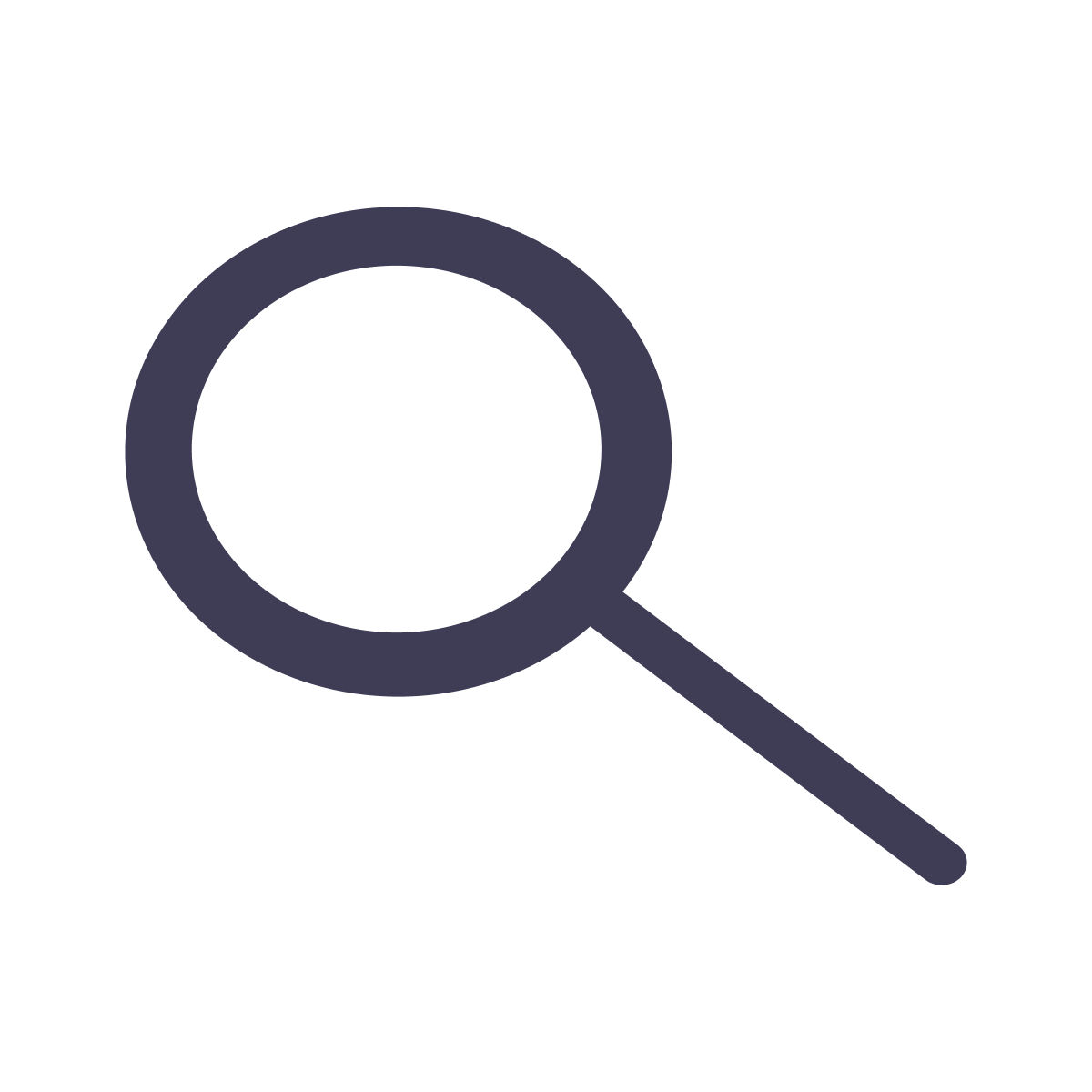 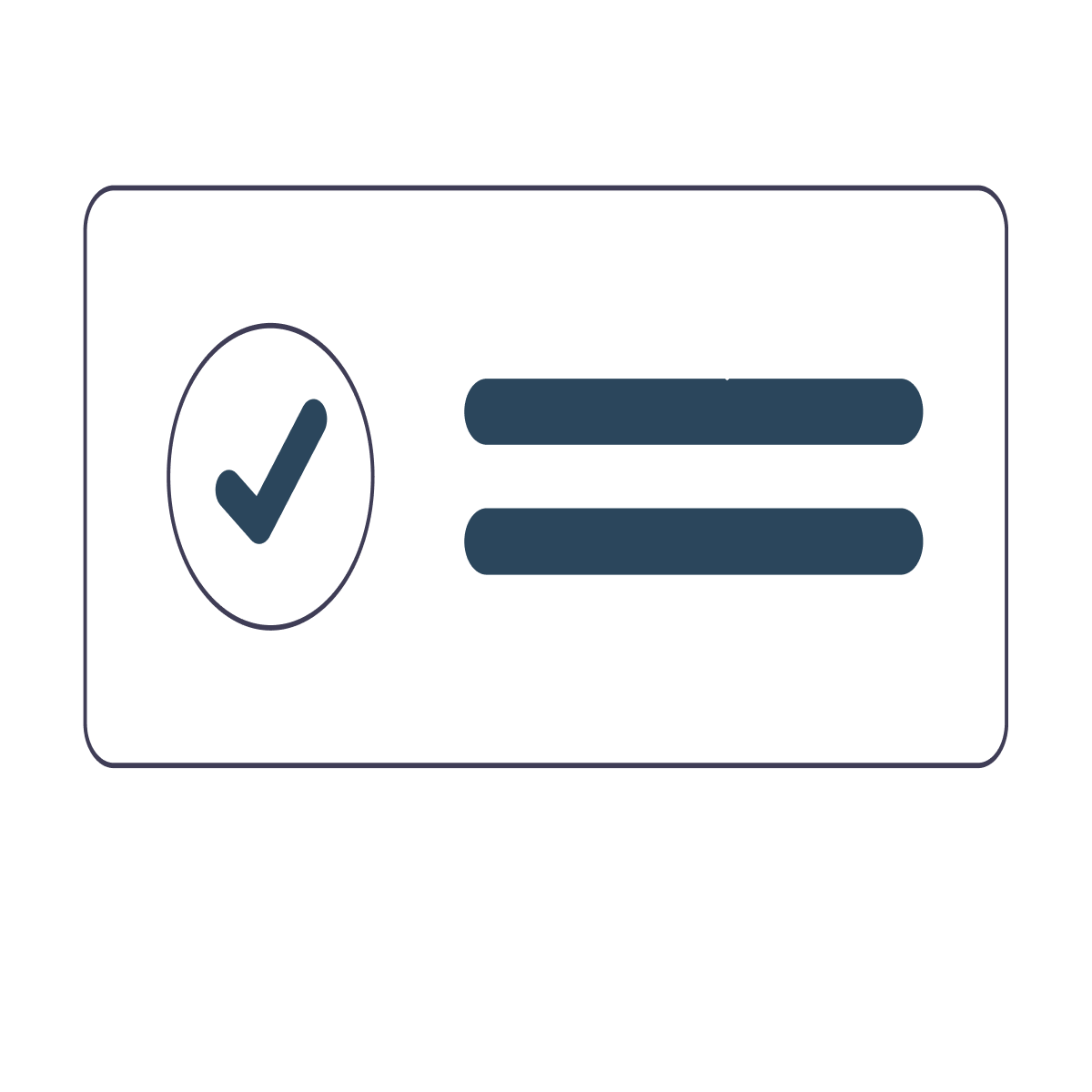 We Vet Marketing and Advertising Agencies So You Don't Have To

Few industries are as shady and corrupt as marketing and advertising. We have seen companies ranging from multi-national powerhouses to mom and pop shops become victims of scams and greedy contracts.

Our eyes were opened to this when we worked for one of these agencies. In 2020, when the world was struggling due to the pandemic, the agency we worked for resumed billing credit cards without notifying customers. They did this because they could and because profits were more important than people. There was not an ounce of transparency or empathy towards our customers. Many of the customers lost their businesses.

Immediately after, we decided to leave the company and start our agency. That agency started as Small Business Mentor. We helped a lot of people build their dreams and get new customers. But we also learned just how corrupt the industry was.

Everyone we talked to had a horror story, whether it was a bad contract or work wasn't completed. We talked to one individual who was charged over $100,000, and the agency didn't complete half of the work. When they raised an issue with this, the agency pointed to the contract. The contract had a clause notified requiring a 60-day cancellation or an automatic renewal. The agency nearly put them out of business.

We also found that marketing agencies rarely actually did their own work. Agencies pitch a new client, hand them over to a freelancer, and then hand them off to someone else. It is a messed-up trickle-down system where those who have the best smoke and mirror show wins. The work is being completed in India or the Philippines while agencies are earning huge margins.

Agencies are taking advantage of hard-working people without any repercussions.

We decided that our most significant impact would be to uplift the ethical, transparent, and accessible agencies. The agencies that genuinely care for their customers and back up their work with data.
‍ 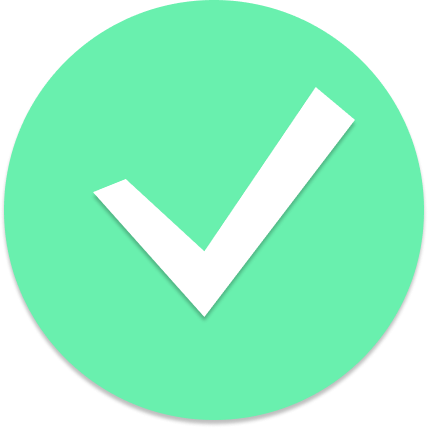 “If your business model relies on your customer not asking the right questions or not knowing all the information, you're in trouble." 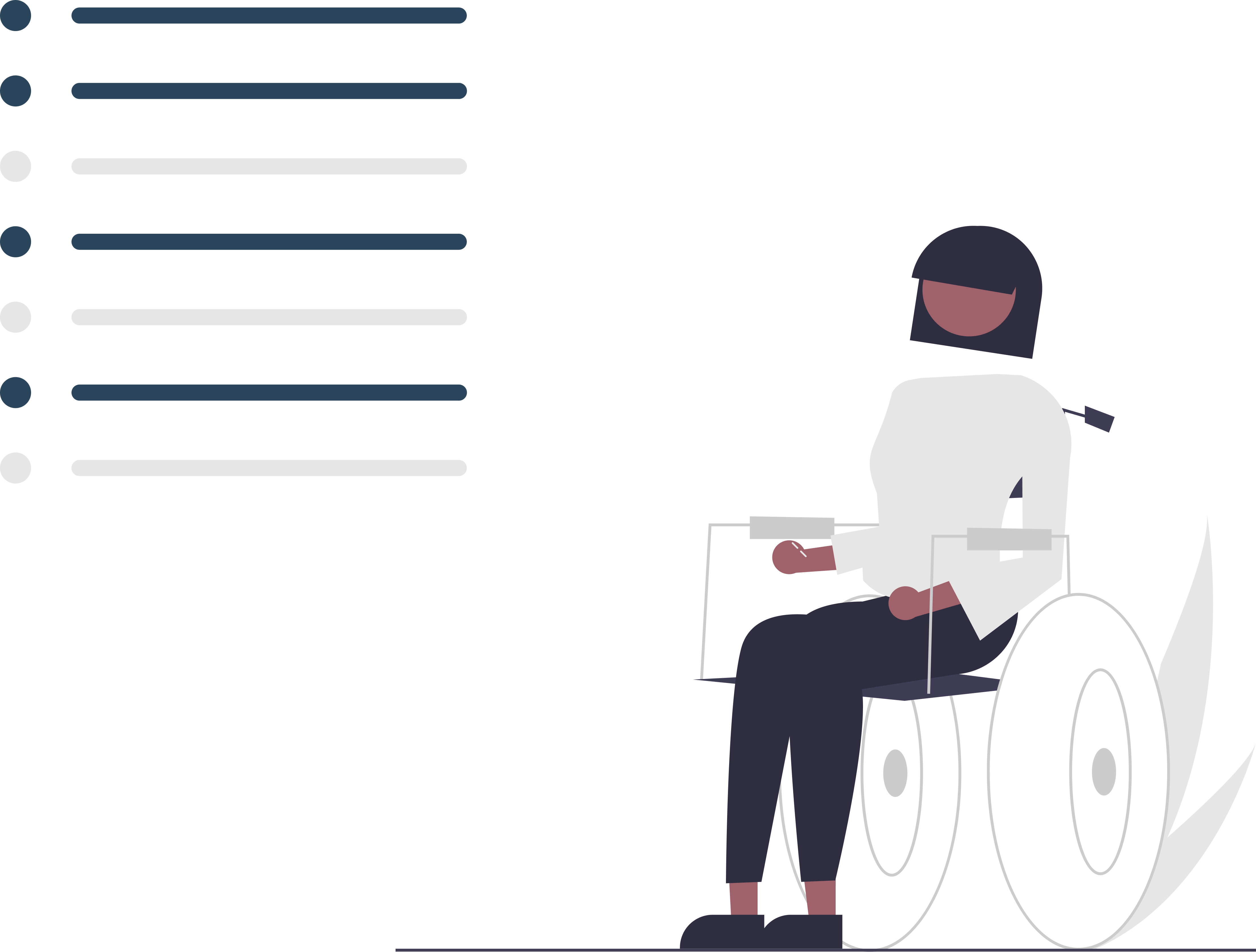 In order to be transparent and fair to everyone involved, we put together a list of criteria that an agency needs to meet in order to get the Small Business Mentor nod of approval.

We interview each agency and ask for case studies to determine their ethics, pricing, and results.

How Do We Get Paid?

Great question! Agencies normally have a referral program that's available to everyone. We use these programs to be compensated by the agency. Since most agencies have them - it doesn't sway who we approve of and don't. 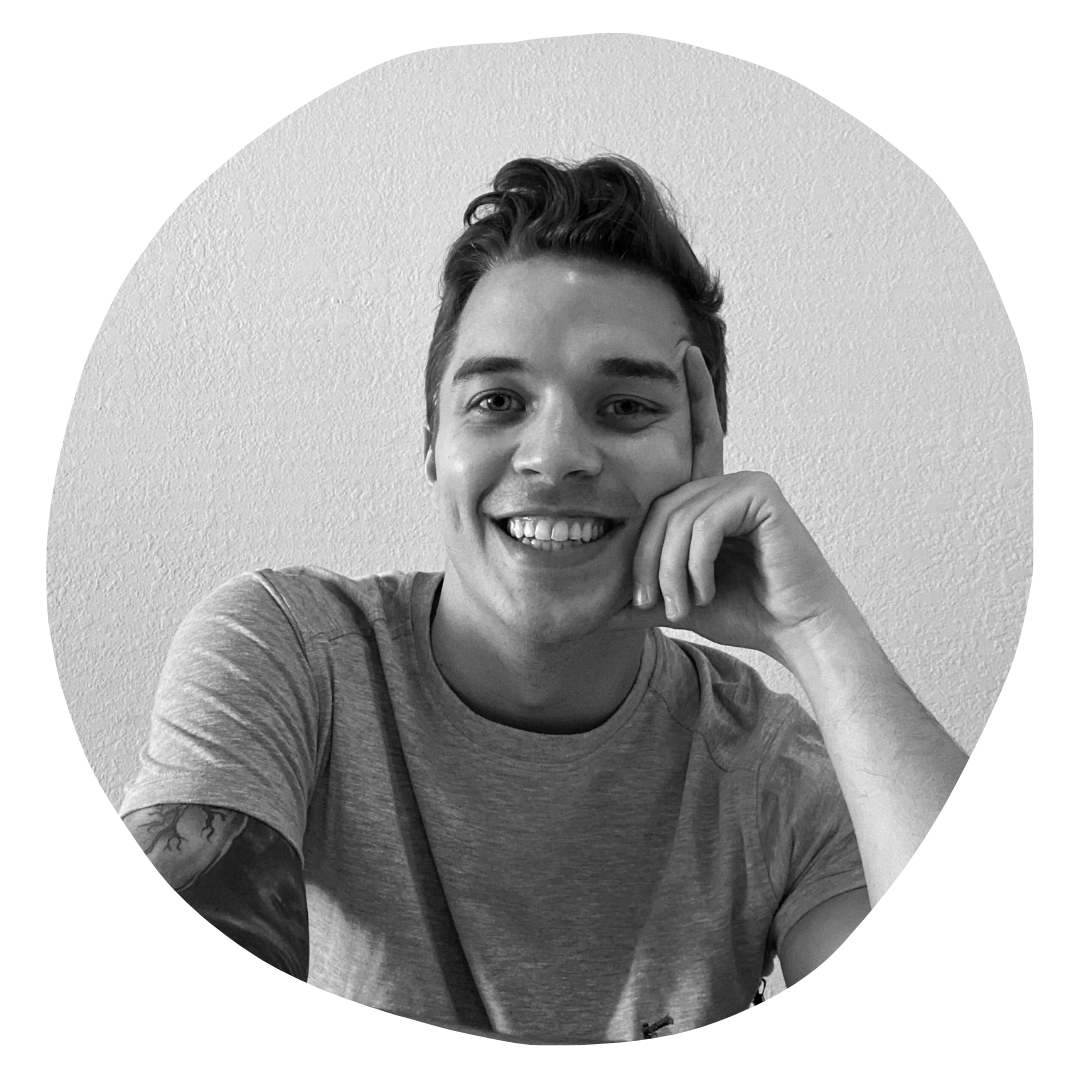 This is For You

“I was the kid that would knock on neighbors’ doors asking to do yardwork for a few dollars. By the time I was 10 I was calculating my return on investment on a gallon of gas for the lawnmower.

By 15, I had started my first formal business as a photographer. Ever since I’ve been consulting with businesses on their digital marketing strategies. I’ve worked for everyone from universities and international organizations, to home town dive bars and startups.

I started Small Business Mentor for the mom-and-pop shops and those who haven’t decided on a business name yet. The neighborhood dry cleaners and the 20-year-old E-commerce superstars. It’s for those who are branding and those who are re-branding. Those who are just starting, and those who want to retire.
‍
This is for the seasoned entrepreneurs and the 40 hour week, “There has to be something more to this life” lunch break brainstormers. This is for the lemonade standing, car washing, lawn mowing, looking out the window dreamer.

Small Business Mentor is for you. I hope we inspire you to do more, think outside of the box, and go after whatever sets your soul on fire.”

What Are Small Disadvantaged Businesses

The Entrepreneur's Guide to Easing Into Their Own Business